At the Rain Barrel Depot, one of our biggest selling products is the Earthminded Rain Barrel Diverter Kit, which features the patented flex-fit diverter. 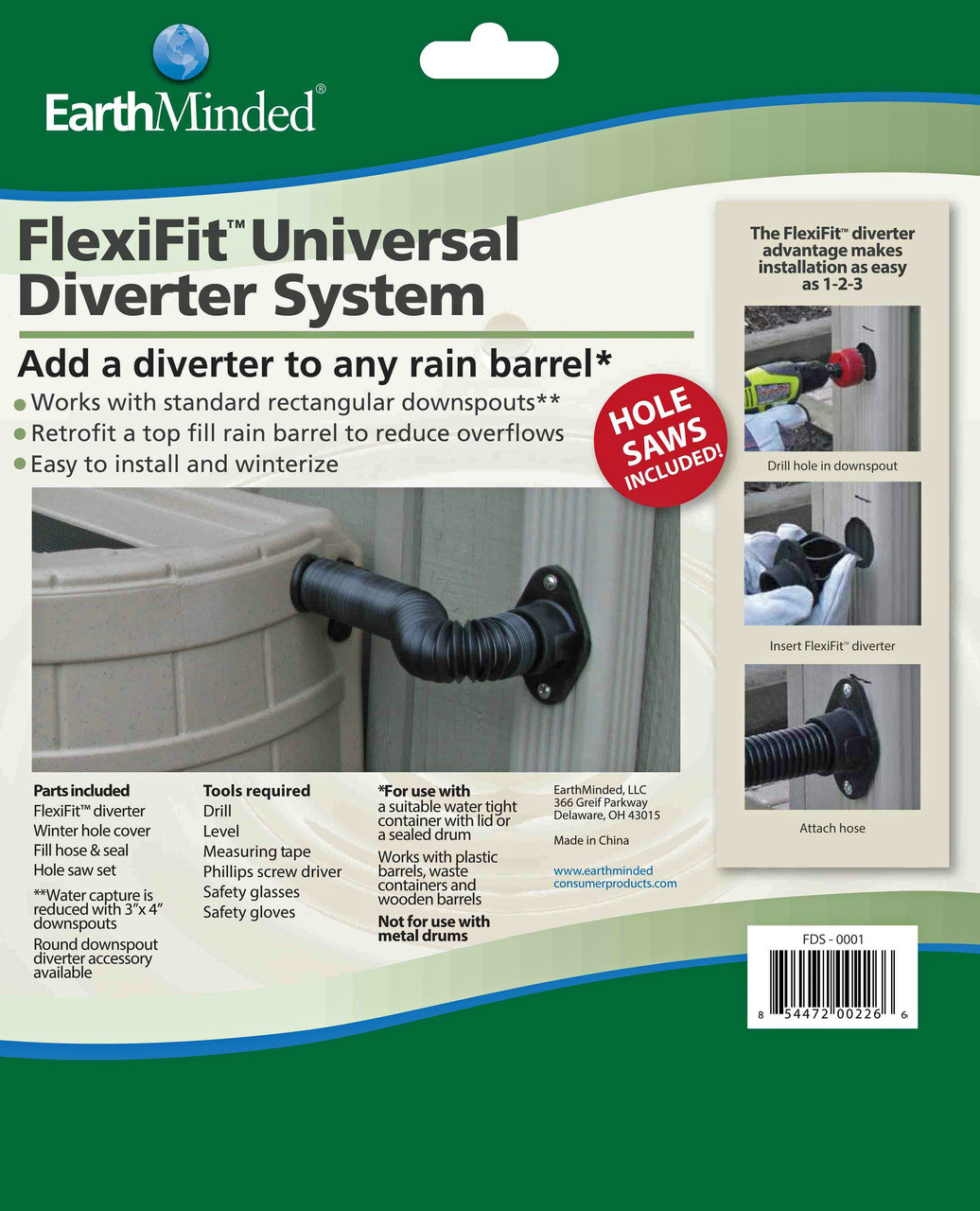 But before we get into why your next rain barrel should have a diverter, lets look at the history of rain barrels in the United States.

The use of rain barrels in the United States began primarily in New England during the founding of the colonies. When goods were brought over from England and they were unable to reseal them, the barrels were stored in the valleys of roofs and the water was used for drinking, laundry, washing and even watering horses. Fresh water was at a premium as there were no water utility systems and all of the watersheds were small except on the mouths of rivers.

The diverter originated in Europe like many of our water conservation accessories. Europe has always placed a premium on saving water. With many nations sharing water and watersheds, they have always been on the leading edge of water conservation. Because all of the downspouts were made out of steel or iron and often connected to storm sewers or combined over flow systems, they were unable to cut the down spouts. Thus the diverter was first created in Europe out of a plastic or metal device captures the water as it flowed down the downspout and a tube that delivered the water over to the rain barrel. 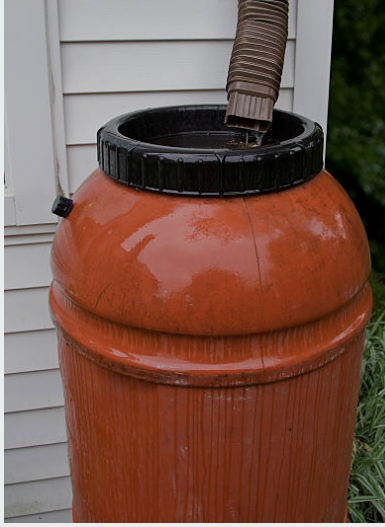 In the United States where the housing lots were larger and the downspouts were more expendable, people just began cutting the bottom of their downspouts and letting the water flow directly in to the rain barrel.With rainwater harvesting and water conservation practices having intensified in this country since the year 2000, diverters have been common place on larger systems and almost all systems that have been imported into this country.

Earthminded Consumer Products was the first company in the United States to make the diverter standard among their rain barrels. The flexi-fit diverter can also be found in the Earthminded D-Y-I rain barrel kit and the RainRecycle Rain Barrel Kit. 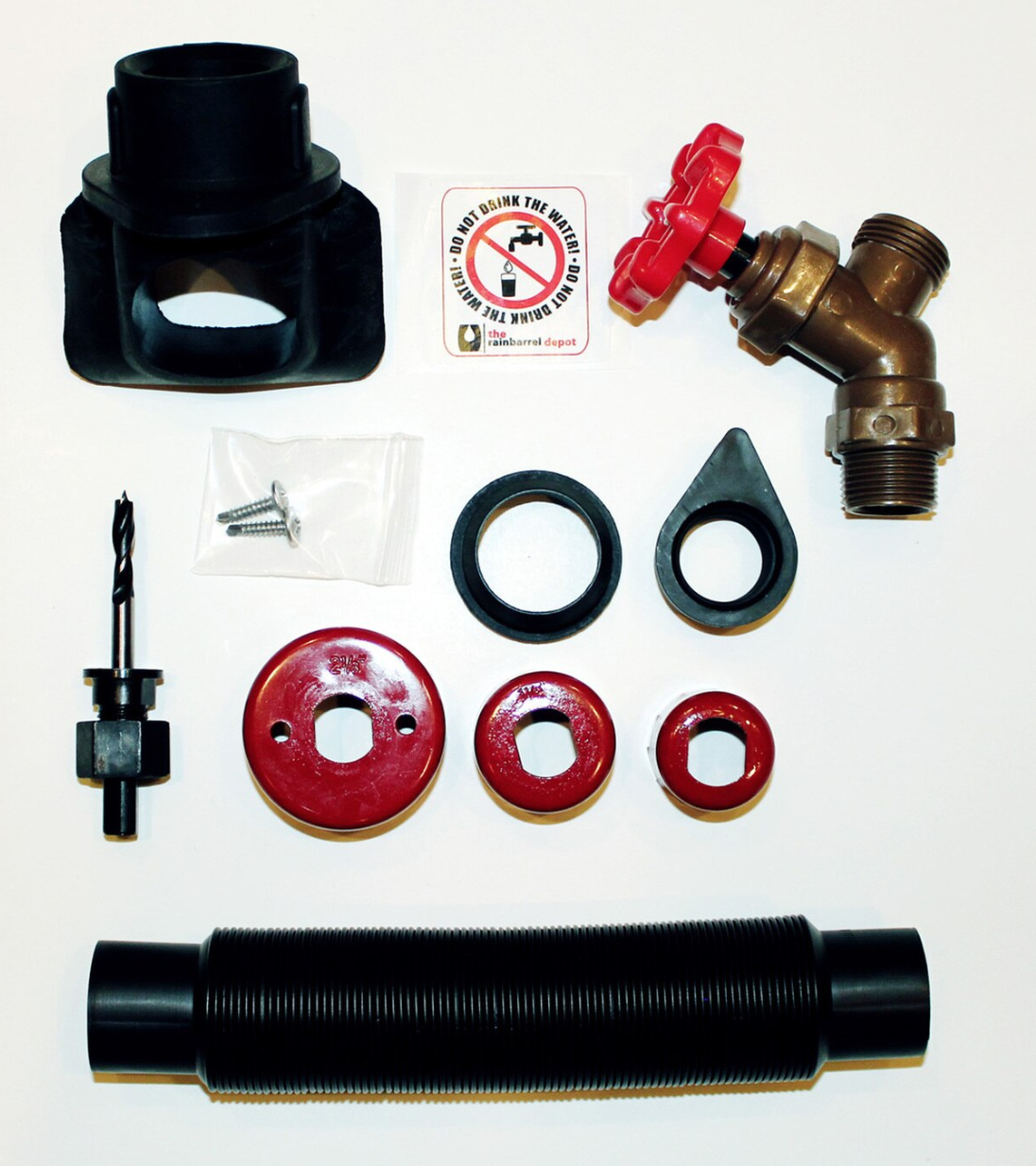 The benefits of using a diverter are many including the following: